Inspired by the American realism of the 20th century

Bea Sarrias (Barcelona), artist from the University of Barcelona, has carried out her pictorial artwork in this city, in which she has found the topics and places that have given birth to the most significant lines of her artistic work. Her whole artwork has been developed through the painting, specifically by means of a realistic technique that finds its main references in the American realism of the 20th century; from where she takes interest on the modernity of conceptual terms and pays close attention to the careful handling of perspective, light, color and a clean brushwork regarding formal terms. This is clearly appreciated in her artwork, inspired in the work of architects as Coderch, Saenz de Oinza, Fisac or Richard Neutra. Otherwise, although the evidence that relays on her idea of portraying specific architectonic spaces, it is worth noting her artistic series named Rbla. Catalunya 61, in which the artist tends to represent the interior parts of the house seen as inhabited locations, despite the complete lack of human figures. This allows you to glimpse the intention of bringing the living subjects that have created a memory of the place through the objects that compose the scenes. Bea Sarrias has participated in different collective and individual art exhibitions in her native town and Madrid, where the critics and the local media have received her artwork with meaningful acceptance, emphasizing in her conscious and fine use of light and shadows. 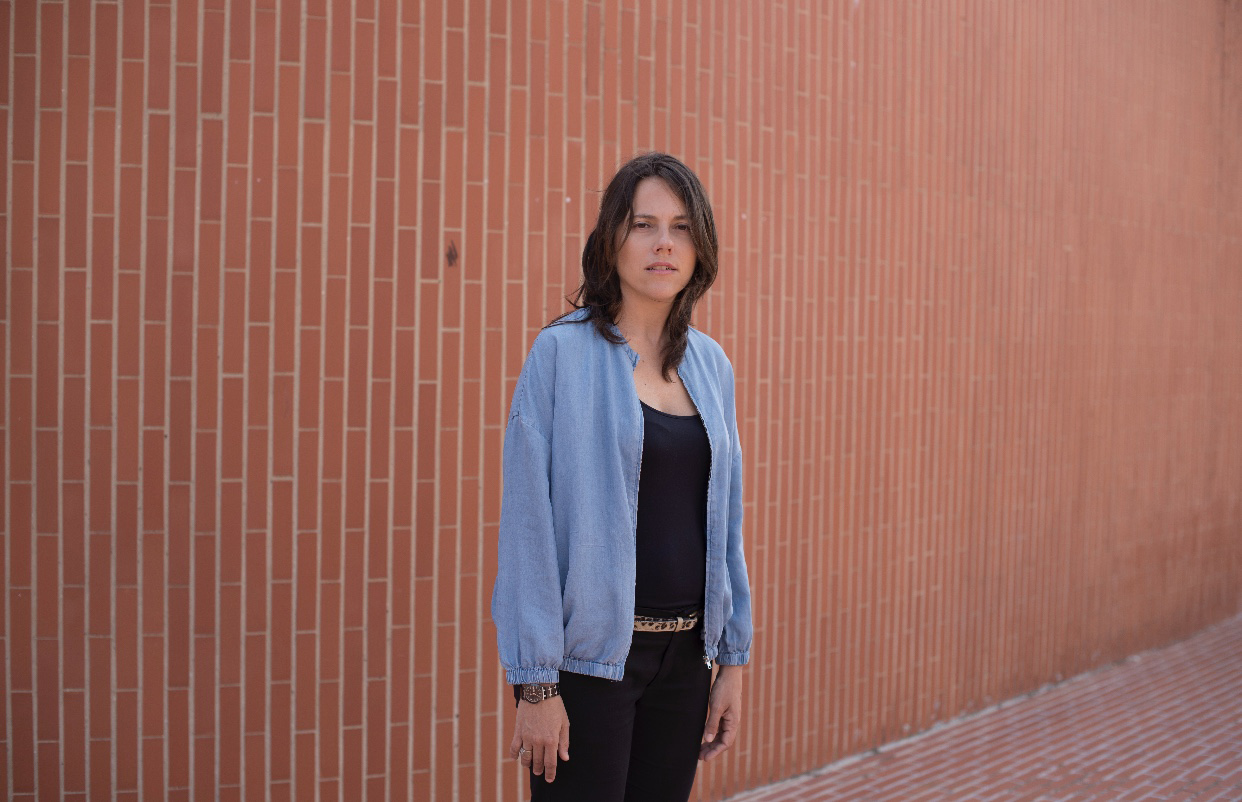 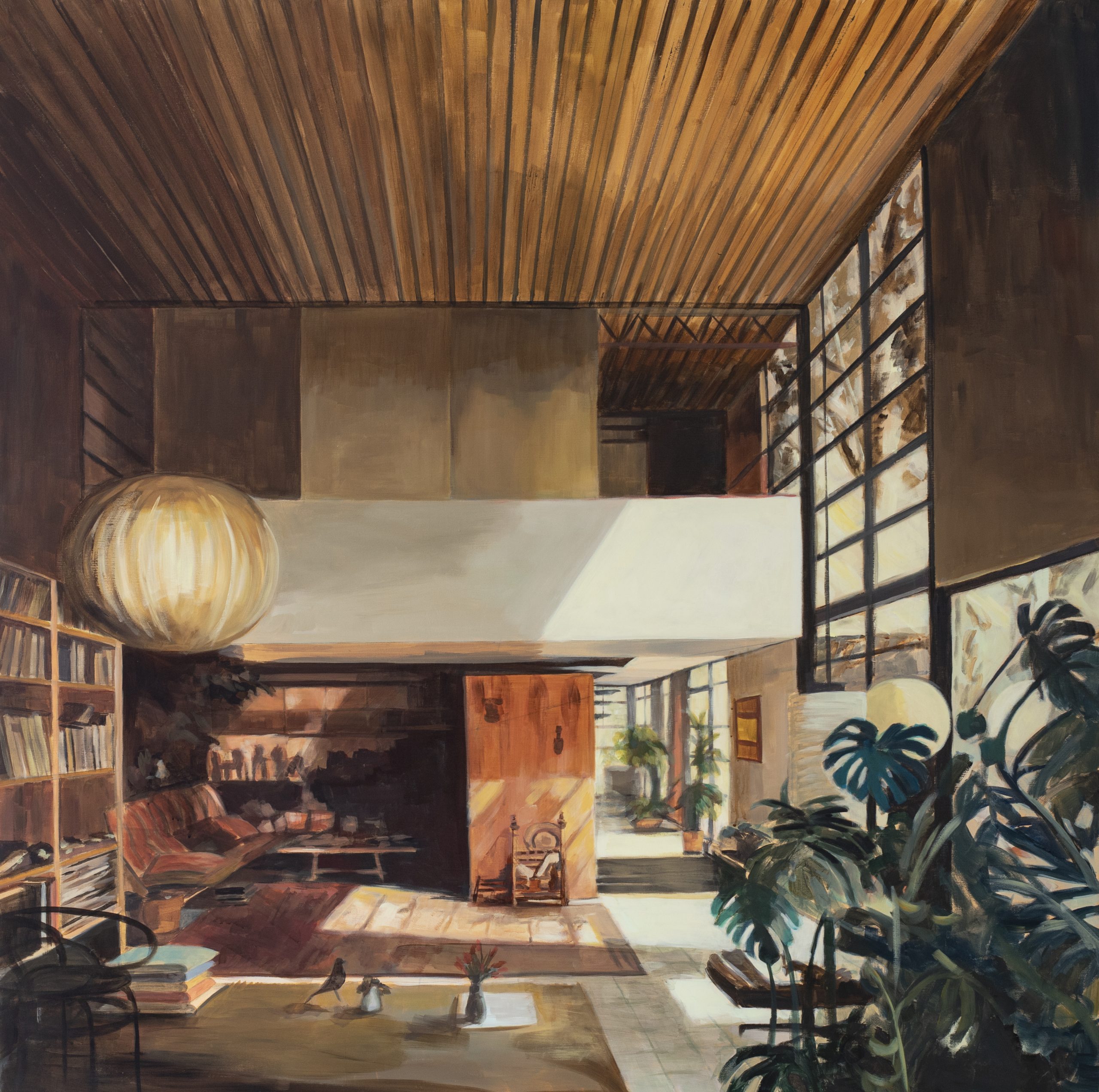 The light at Eames home. 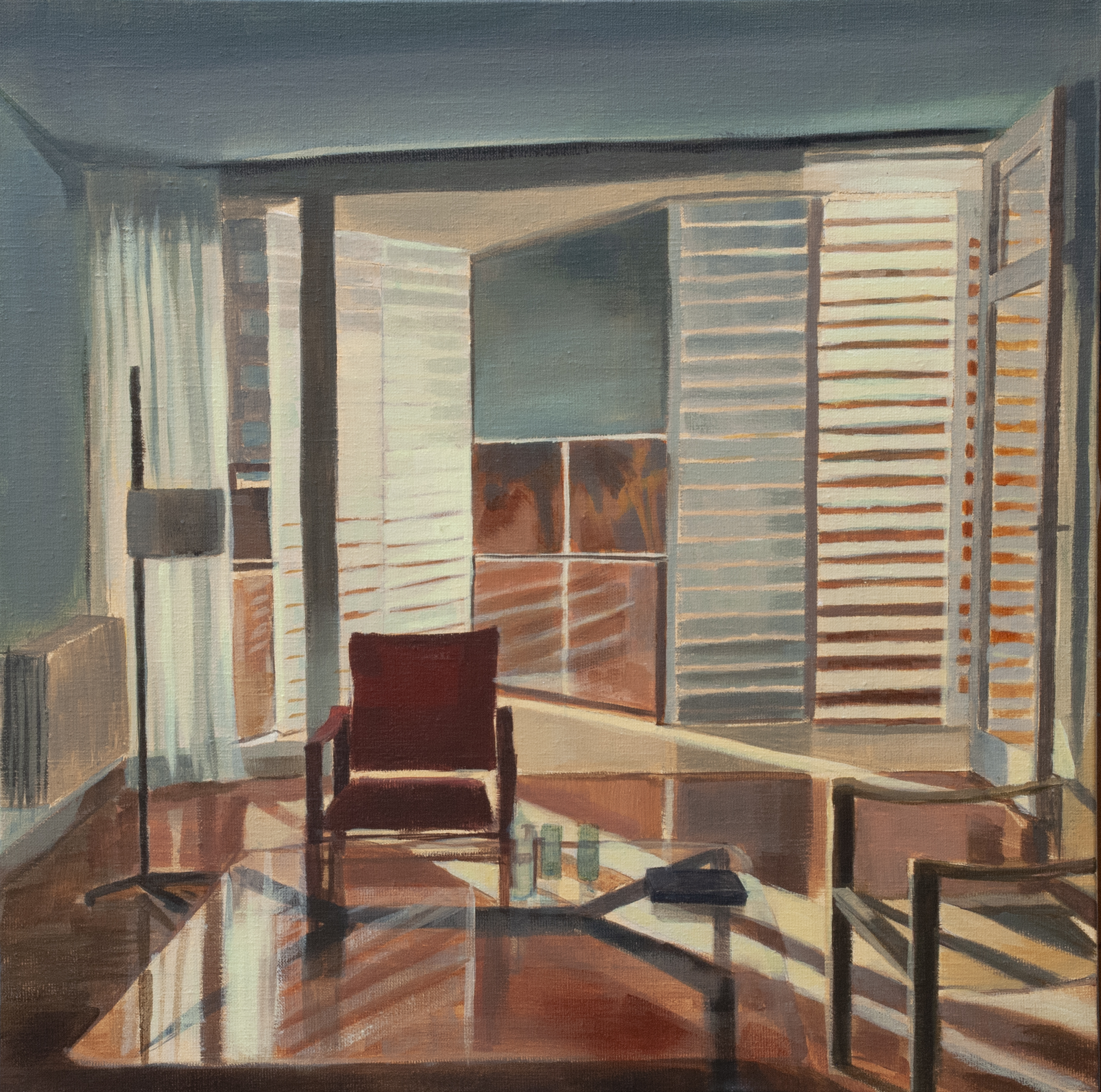 ALL WORK BY BEA SARRIAS

“ARCHITECTURE AND LIGHT”  in Emotion Artgallery in Madrid, Spain.