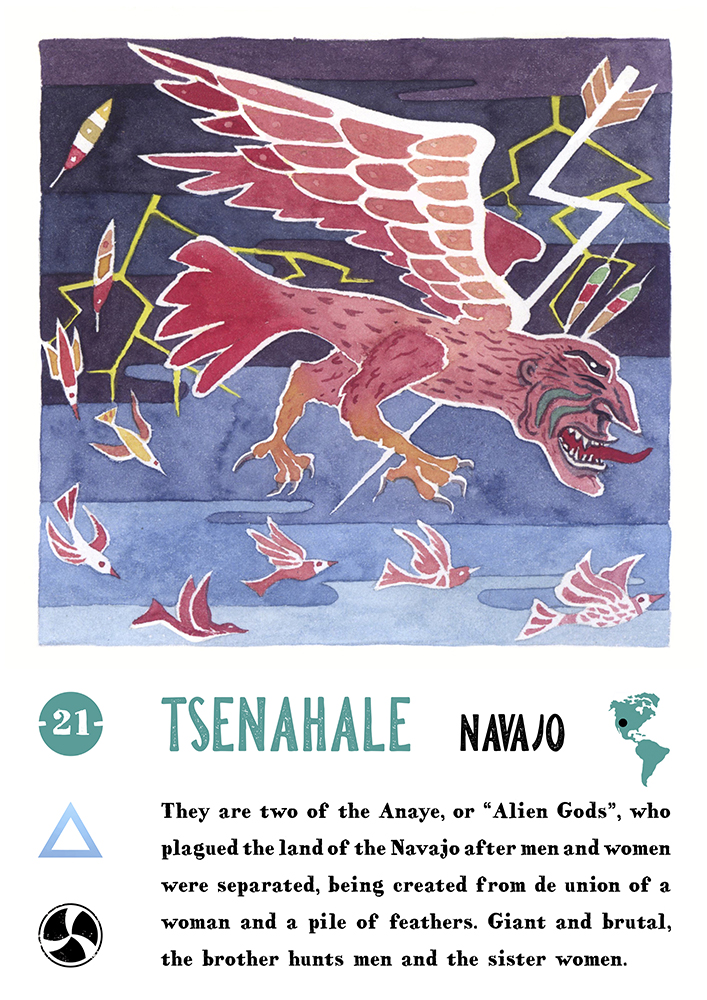 The Tsenahale are two of the Anaye, or “Alien Gods”, who plagued the land of the Navajo after men and women were separated, being created from de union of a woman and a pile of feathers. Giant and brutal, the brother hunts men and the sister women.“ 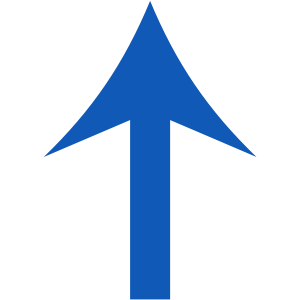